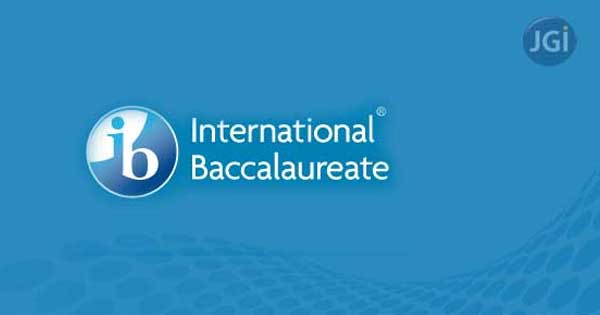 Out of the many curricula that stands out at the international level is IB (International Baccalaureate) Curriculum. The International Baccalaureate Organization (IBO) was founded in Geneva, Switzerland in 1968. It was initially a non-profit educational foundation and has now spread its wings to around 1,600 schools in 125 countries. IB curriculum is considered as one of the best-balanced and most challenging pre-university courses of study internationally and has been paving the way to ignite the thirst for learning among its students worldwide.

What do IB school students become?

The IB curriculum and the IBDP (International Baccalaureate Diploma Program) encourages students to develop strong academic, social and emotional skills with a global perspective and emphasizes on student-centered learning. The IB schools gives its students the opportunity to pursue programs of education to gain access to well-known universities around the world.

The IB curriculum enhances and makes its students:

The IB schools enable its students to:

Why are IB schools so significantly different?

The IB schools are very advanced in its approach and focusses on improving and establishing world-class standard of education, which enables its students to think openly.

Now the question is which is the best IB schools in Bangalore?

There are many schools that have adopted this curriculum and has been able to transform students in their approach to life and learning. Jain International Residential School is one the best IB schools in Bangalore, India. At JIRS, the curriculum is designed in such a way that it emphasizes intellectual and social growth through all the domains of knowledge.

Students are given an opportunity to explore the world of learning and are prepared to seek avenues in the following phase of college and education. India, being a land of innumerable cultures, enhances the sensitization of students studying in IB schools, to various cultures globally. IB schools can be the door to a more socially and a globally enriching experience of learning. 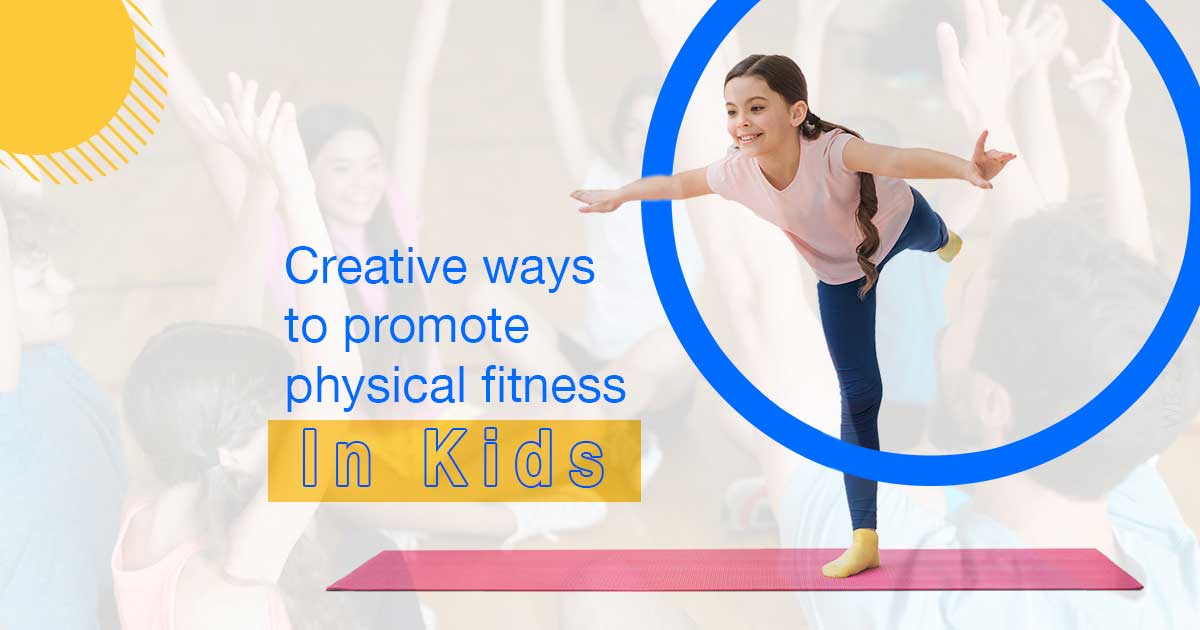 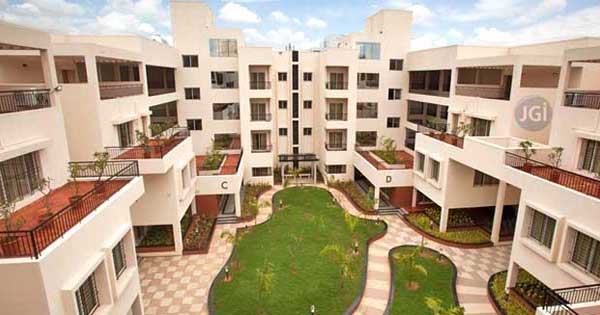 Why International Schools in India are Special?

The idea behind observing International day of the girl child 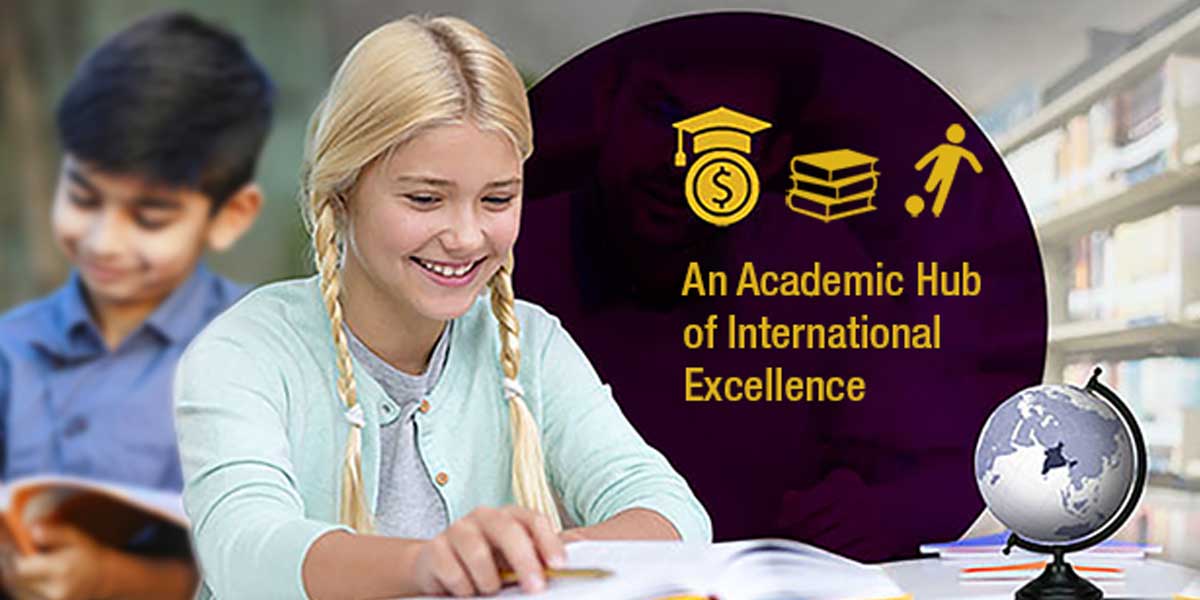 JIRS – An Academic Hub of International Excellence for Your Child