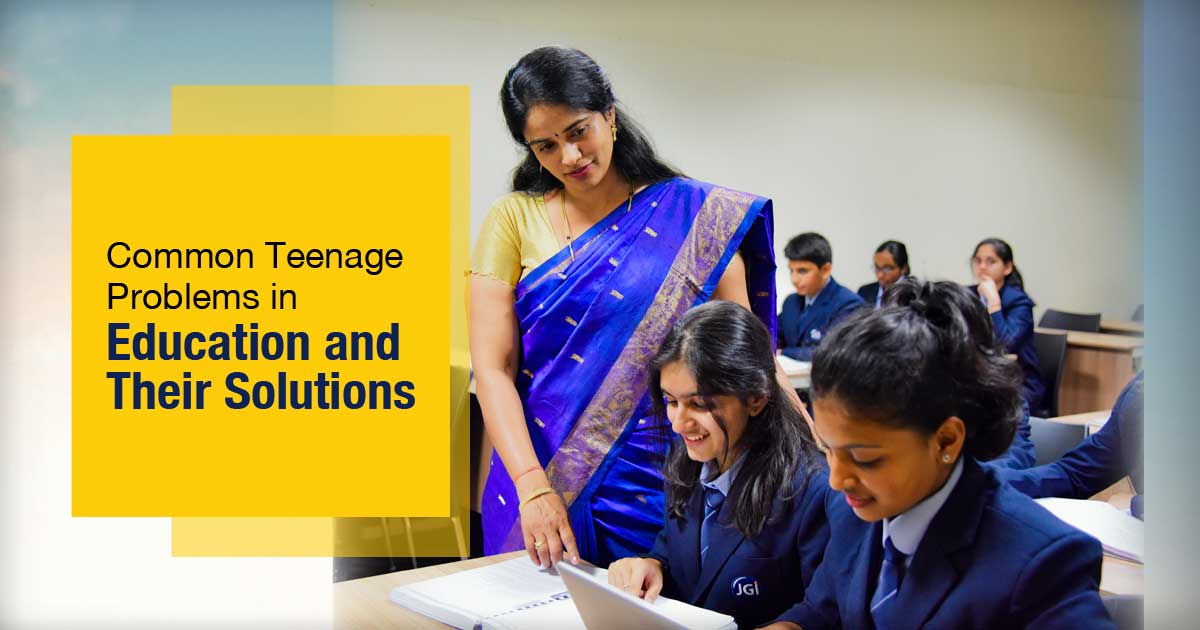 Common learning Problems in Teenage and Their Solutions

Adolescence constitutes a major part of the growing years of a kid. Also known as teenage, these are the connecting years between ten to nineteen conjoining adulthood and childhood. An adolescent kid faces a lot of changes both physical and mental which are not easy to cope up. In such a tremulous stage of life, it is obvious to have learning problems.

As a kid upgrades from primary school to high school in adolescence, their curriculum becomes tougher which needs more effort for understanding. Till primary school, students were able to cope up with their academic shortcomings easily, but with adolescence, they are unable to deal with their problems. The following are the root causes of school problems in the adolescent years

Let us now try to understand some common problems that hinder the education problems of the adolescent and how they can be solved.

Learning Disabilities or ADHD
Learning Disabilities like Dyslexia, Dysgraphia ADHD, or processing disorders like Auditory Processing Disorder or Visual Processing Disorder remains undetected in kids in their elementary schools. However, as they reach adolescence, and their school starts demanding more, their problem becomes evident. Medical help must be sought immediately when such problems are noticed. Regular medication and psychological help can get such children to evolve from such problems.

Social Anxiety
Parents are often concerned about the fact that there are hesitant to go to school. It is not because they are not keen on learning things or do not like school. The primary reason to avoid school is their anxiety about social interaction. The following action triggers social anxiety in adolescents:

In school, kids have to face all such situations which compel them to refuse to attend a school or skip classes that make them anxious, or demotivate them from doing homework. If a kid makes a vague indication of physical illness like stomach aches or headaches, social anxiety might be the reason. Here also medical help is the solution. Regular medication and therapies are proved to be helpful for adolescent students to overcome such situations.

Not getting along with classmates
Mood swings and hormonal fluctuations are very common in adolescents. Kids of these ages are a bit confused about what they want and with whom they get along. All such physical and psychological disruption can lead to a rift among peers, romantic breakups, and many such emotional breakdowns. The best way to navigate such problems is to listen to your teen and understand them. Make them realize the importance of friendship, you can also share incidents of your friendship and some cherishable memories with your friends. Talk to them that it is very normal to have a difference of opinion among friends, but that should not come in the way of friendship. 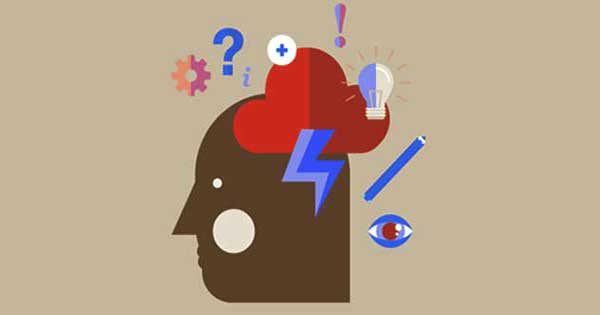 Enhancing Life Skills for the flourishing future of students 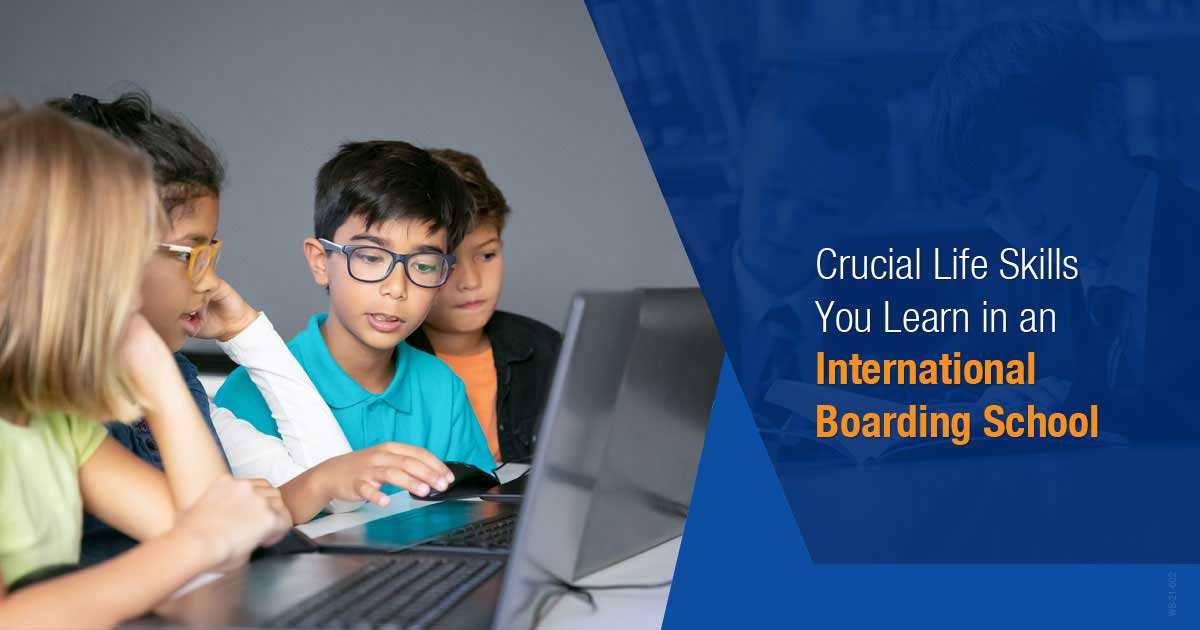 Crucial Life Skills You Learn in an International Boarding School 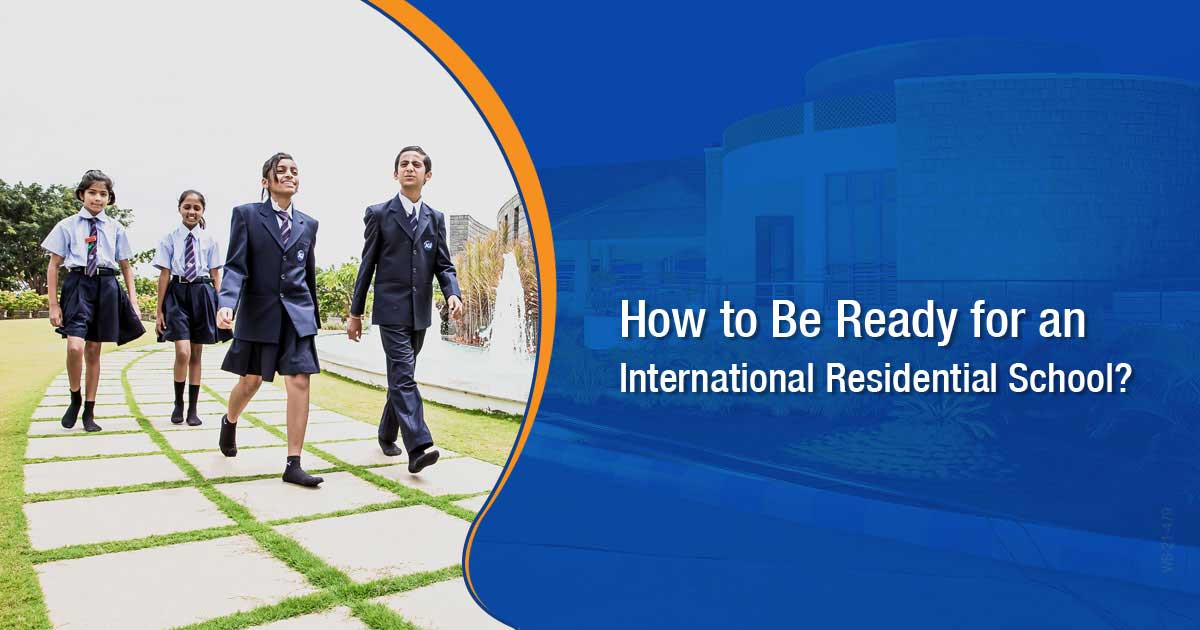 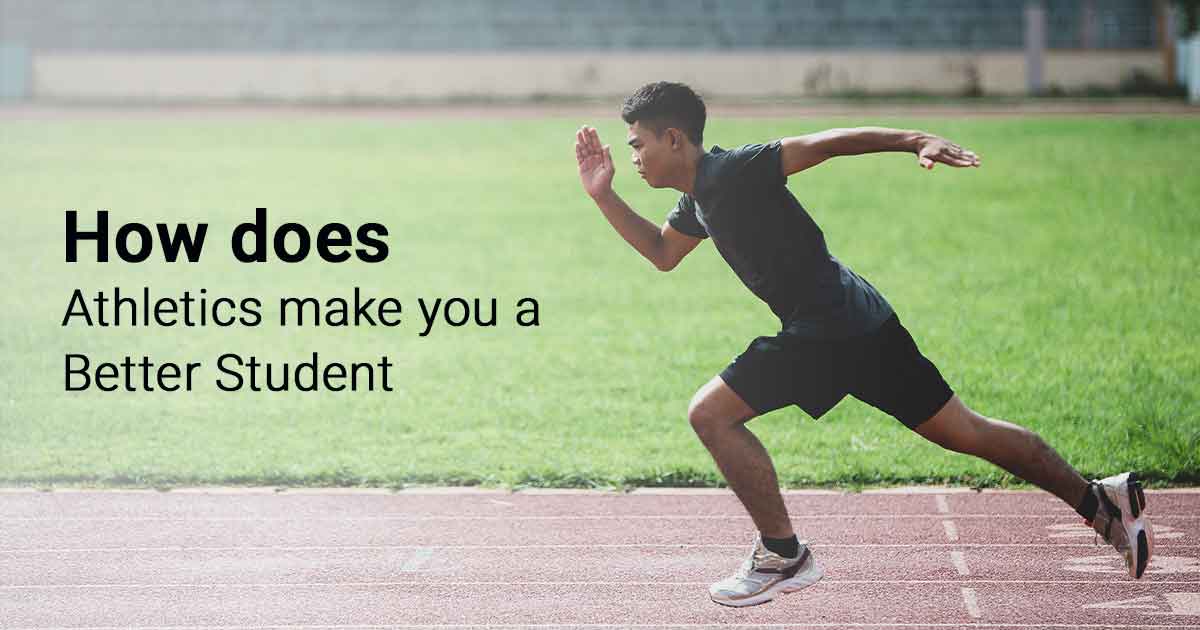 How Does Athletics Make You a Better Student 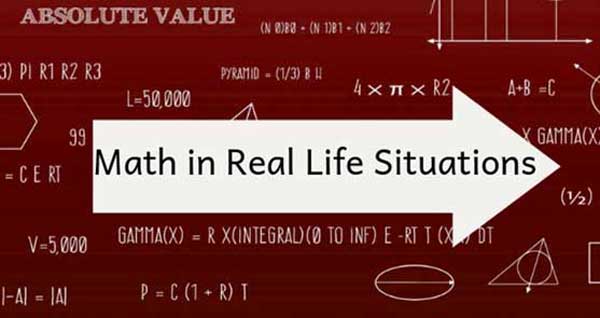 Mathematics in the Real World