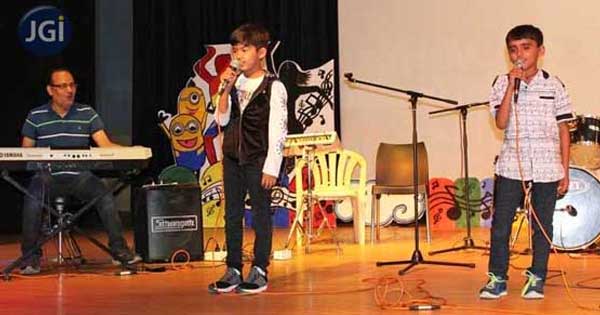 In the current competitive education system, the society only tends to give importance to the marks on the grade card. We often fail to recognize the importance of performing arts education and tend to overlook it. According to scientific research, involvement of the student in performing arts helps in higher student achievement and better child development.

At Jain International Residential School (JIRS), we strive to give a balanced study environment. Our main focus is to achieve the holistic development of a student. We give equal importance to both performing arts like Arts, Drama, Dance and Music and conventional educational system.

Some of the important aspects of the value of performing arts education in school are listed below:

Hence, it is important for schools to give equal importance to both academic and performing arts education, as it helps in the holistic development of a student. 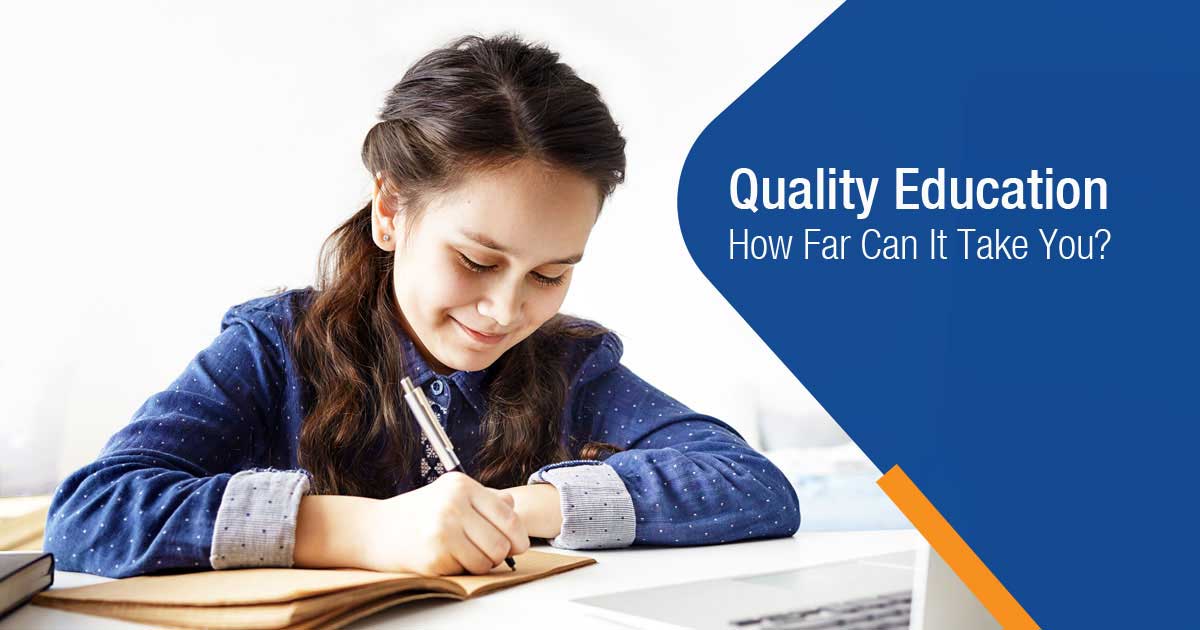 Quality Education – How far can it take you? 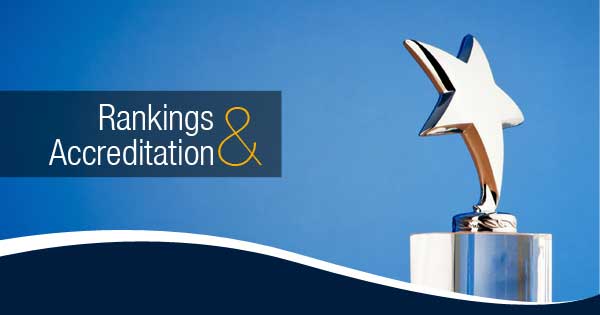 Quality at the core: Accreditation and Rankings 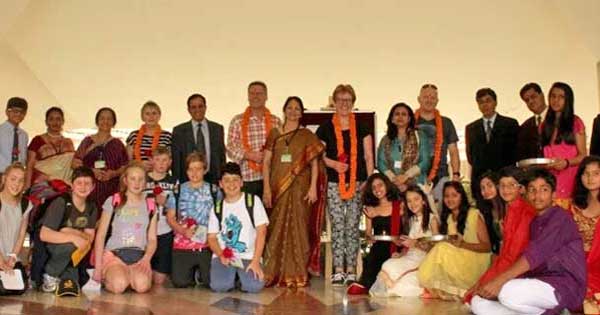 Steve Harvey, the physical education teacher of Kalinda Primary School, shares his thoughts on his stay at JIRS. 5 Desirable school qualities you must look before admitting your child 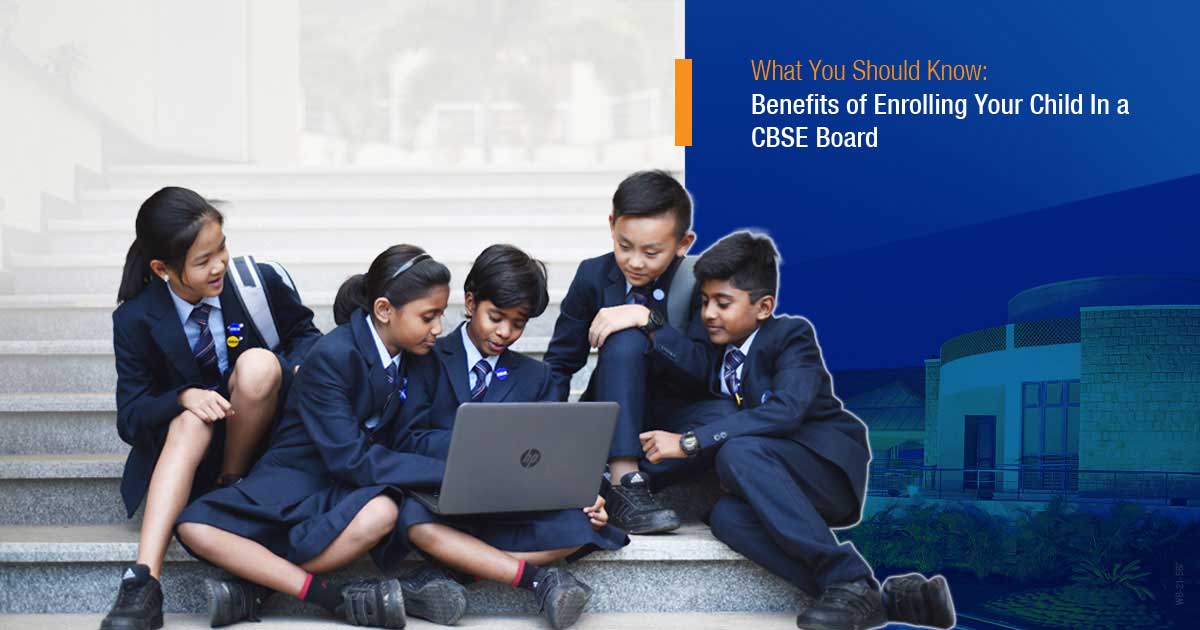 What You Should Know: Benefits of Enrolling Your Child in CBSE Board