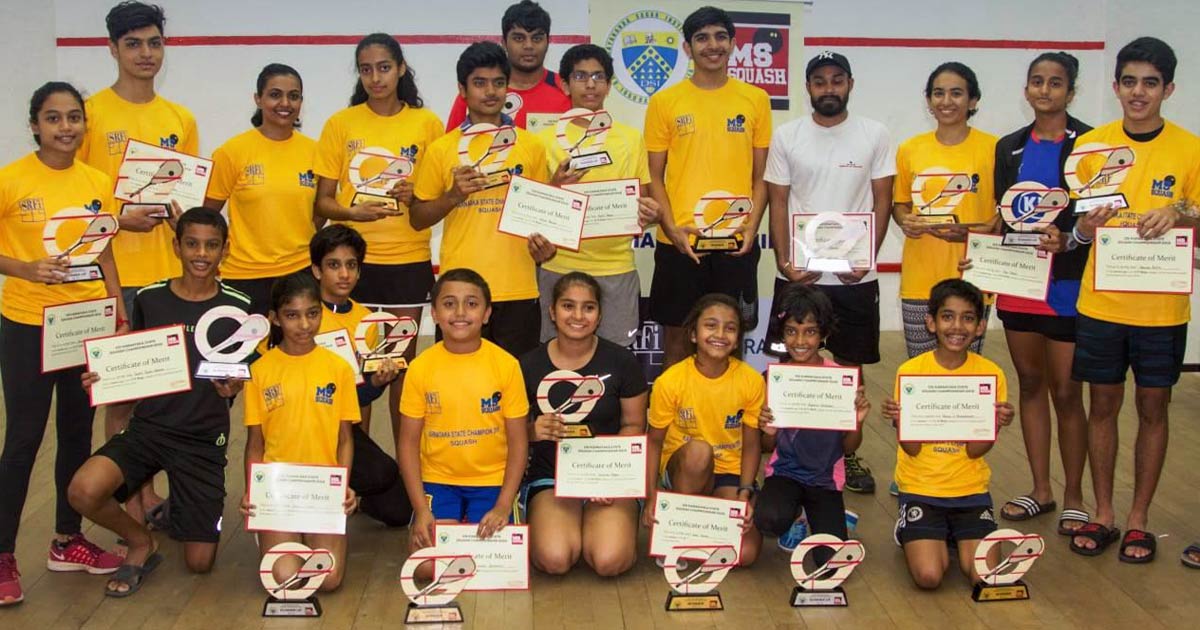 He was Runner-up in the boys U-15 category and was awarded a trophy for his outstanding performance. He bagged 2 rank in Karnataka, and 39 rank  in India. 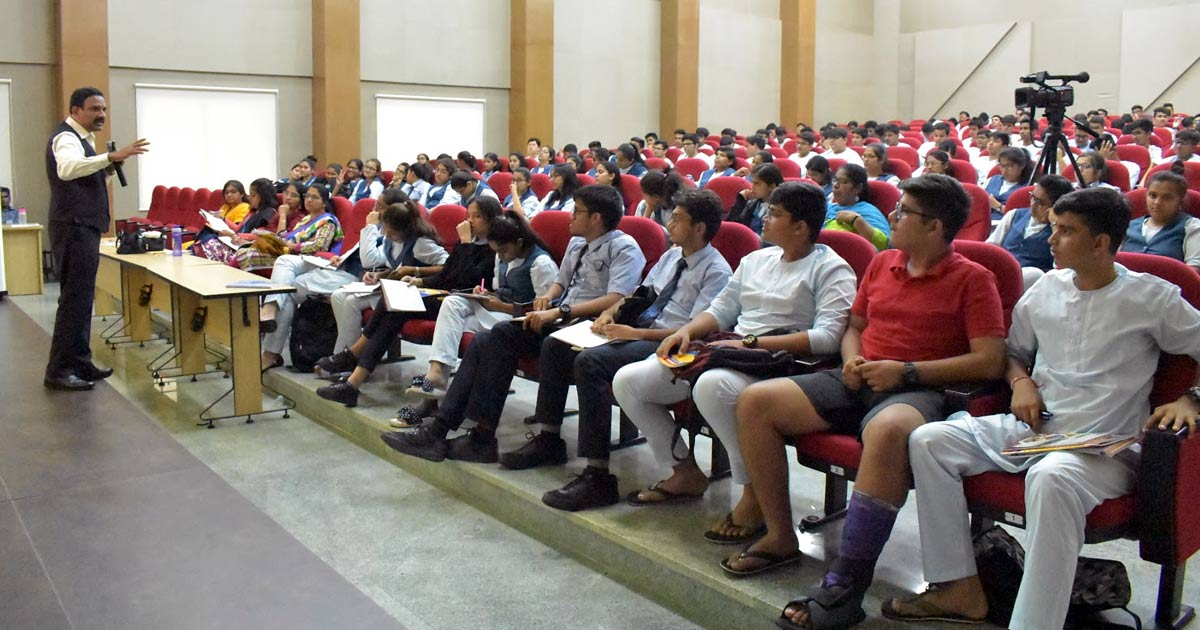 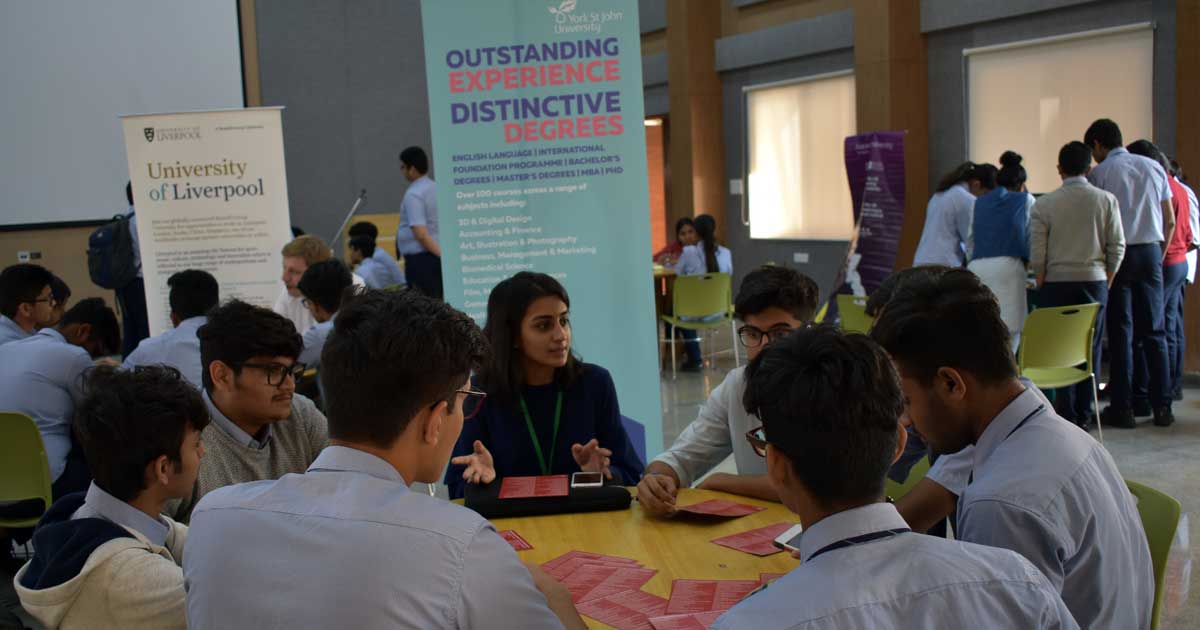 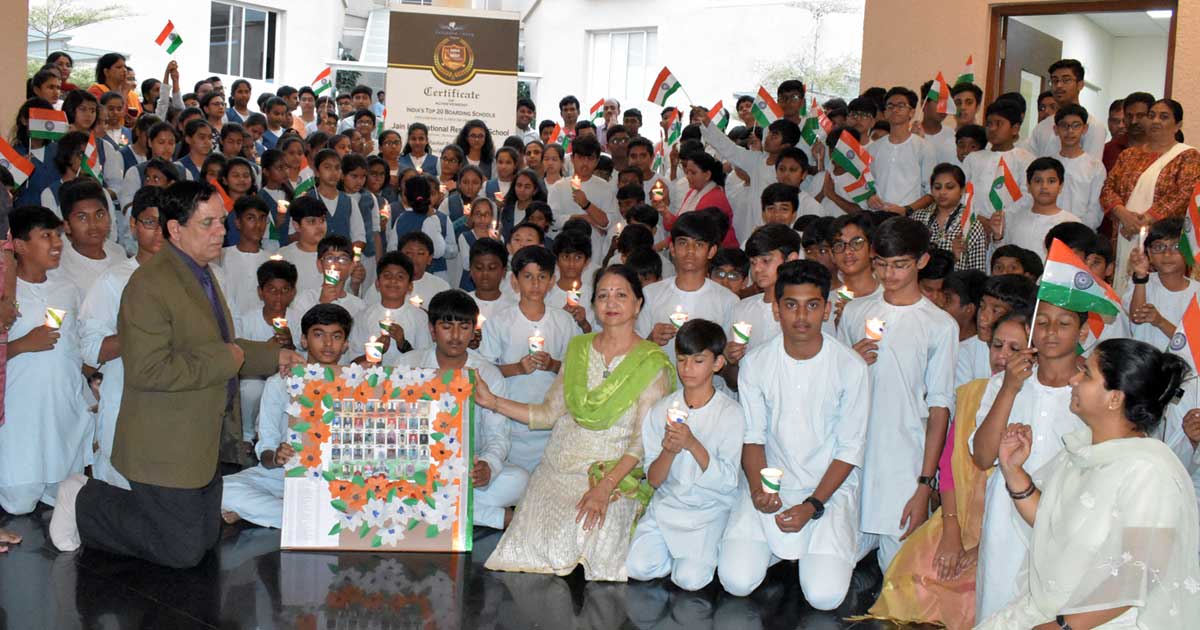 A Salutation to the Indian Defence and Para Military Forces