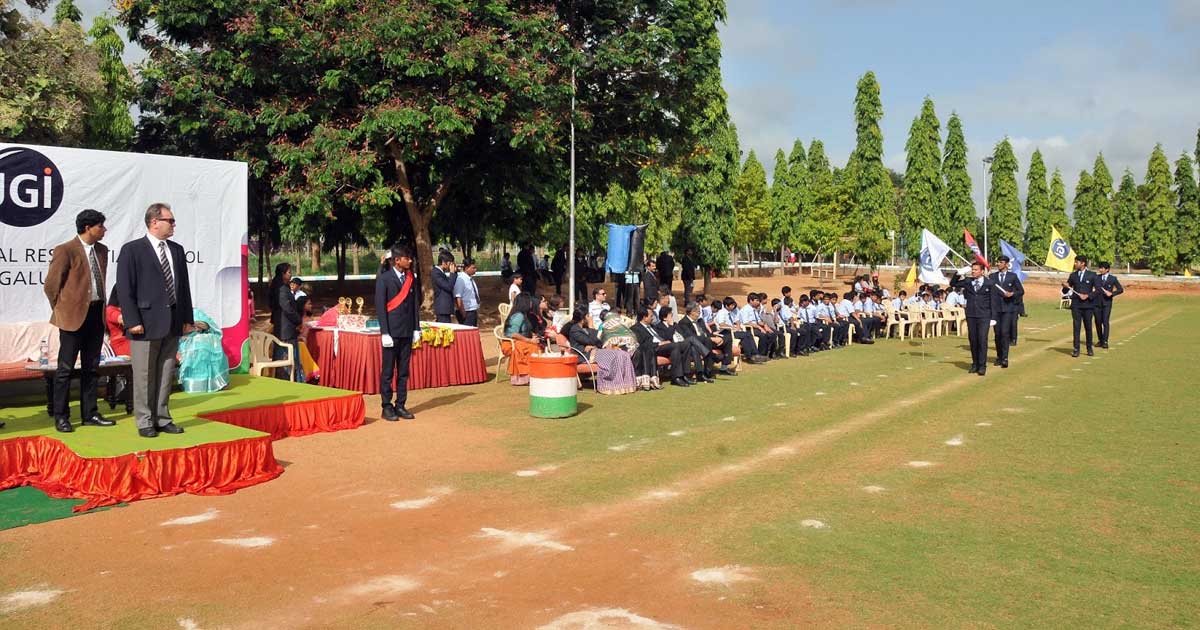 Leadership plays a vital role in the life of students. JIRS provides the platform to its students who possess leadership qualities to showcase their potentials and leadership traits allowing them to shoulder responsibilities as prefects for the various posts in the Student Council. The initiation of the Student Council took place on the 22 July 2017 in the form of the Investiture Ceremony.

The day began with the arrival of the Chief Guest Mr. Enrico Piperno, India’s former Davis Cup and Federation Cup coach of Indian Tennis team. The Guests of Honor were Mrs. Samira Piperno and selected parents.

The ceremony began with a parade of children representing the different contingents holding the school flag and respective house flags marching past the Chief Guest in a commendable manner. The newly formed Council m were unveiled with great pomp and show. The oath taking ceremony took place under the guidance of the Guest who read out the oath and the students swore to uphold and pledged allegiance to the school reputation, house flags and designated posts with integrity and honor.

The Chief Guest advised the students’ to take sports seriously and to balance both sports and academics. The memorable day drew to a close but the hearts and minds of the Student Council members opened up new vistas for them as this day marked the beginning of a new chapter in their lives. 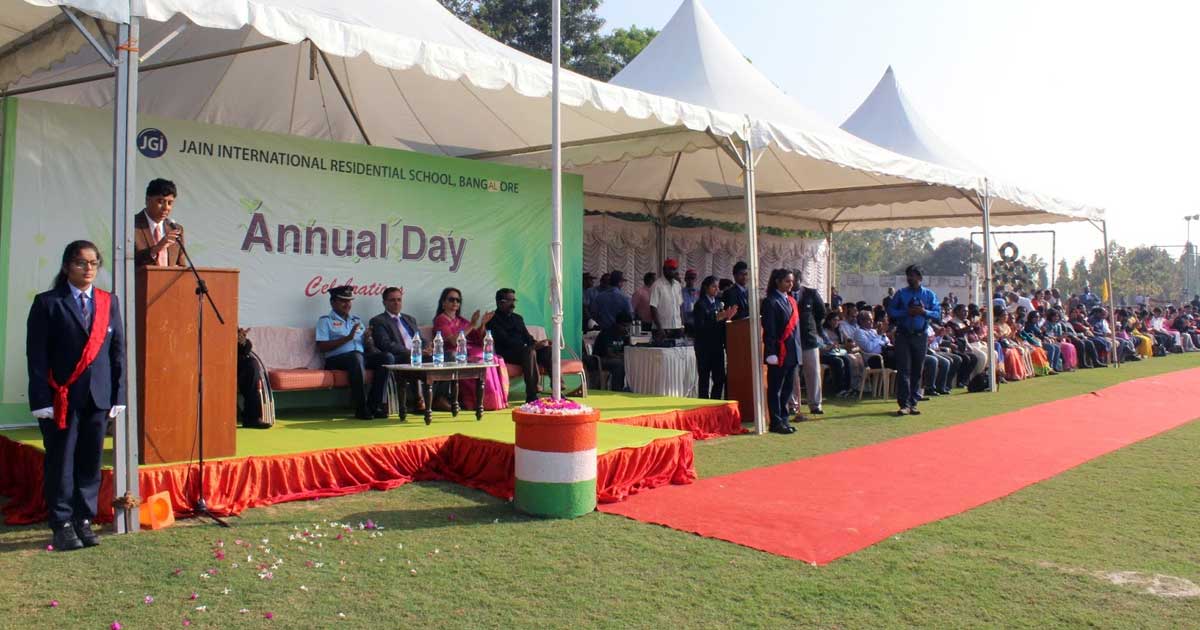 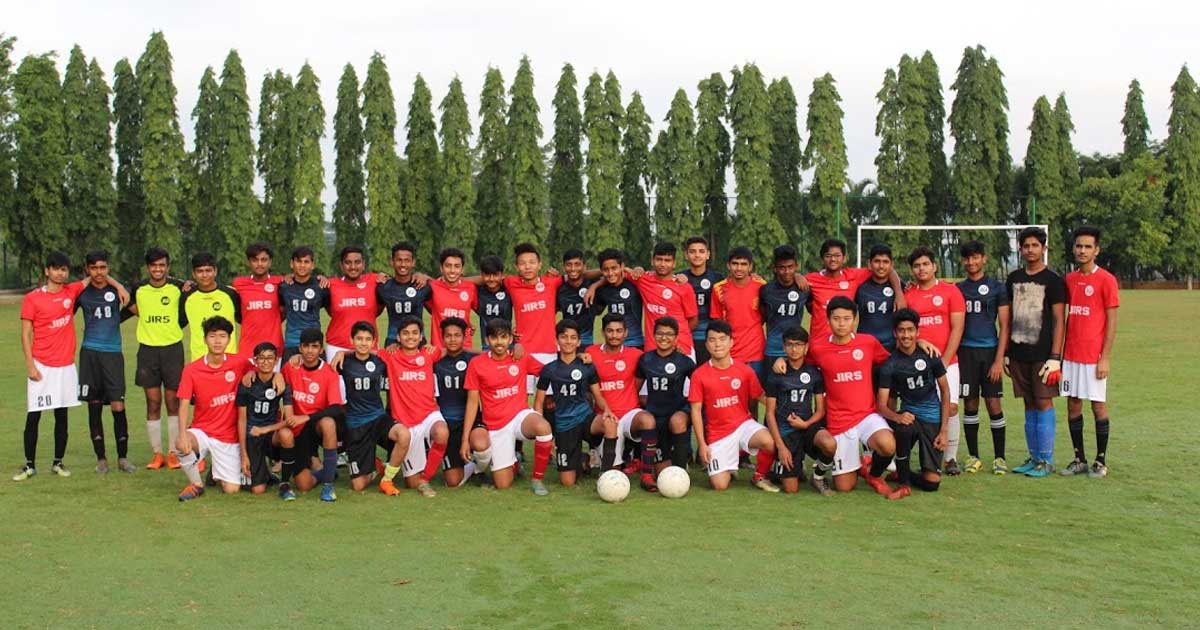