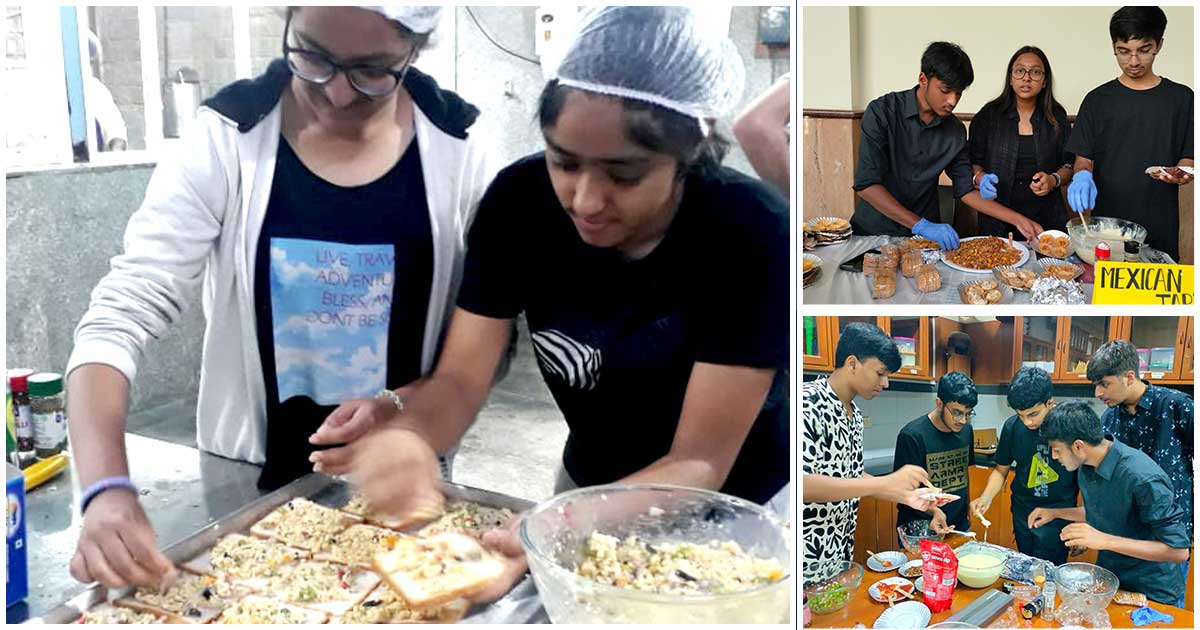 On November 14, 2022, the IBDP students organised a CAS event called The Bake Sale. From 3:00 to 5:00 pm, the event took place at the Arihant Block. The kids produced and sold a range of delicacies at the event. The picture booth was a key draw for the gathering. Students were divided into teams, and preparation started four days prior to the event. The cooking team was in charge of preparing six different dishes: Mexican tart, cheese dip biscuits, cheese dip pops, Oreo pops, and Oreo milkshakes. A separate creative team was responsible for making several accessories, including the banner for the bake sale and the frame for the photo booth.

A total of 12 IBDP students were on the cooking team, which began preparing food items the day before the bake sale. The food team put up an amazing effort, and the art team used extra time in the art lab to fulfil all the creative requirements for the event.

Both teams set aside time on the day of the event to get to their respective workplaces and have everything ready in time. The students headed to the venue right after lunch to set up everything they would need for the event to run properly. When the bake sale began, the students were once more divided into various teams, including an on-site cooking team to prepare fresh food and teams for supervising, managing, marketing, selling, and accounts. The teams harmoniously collaborated throughout the baking sale. Students developed a variety of ideas and unveiled a few new products during the event. Just the first hour of the event saw the sale of half the items. The proceeds from the bake sale will be donated to a charity cause. 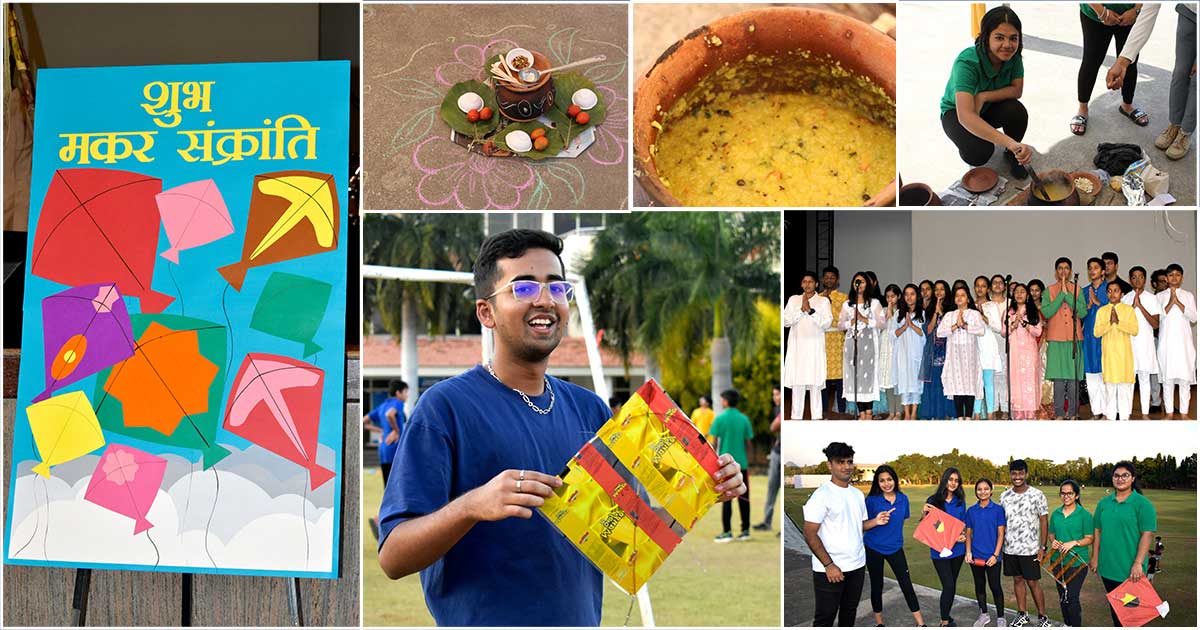 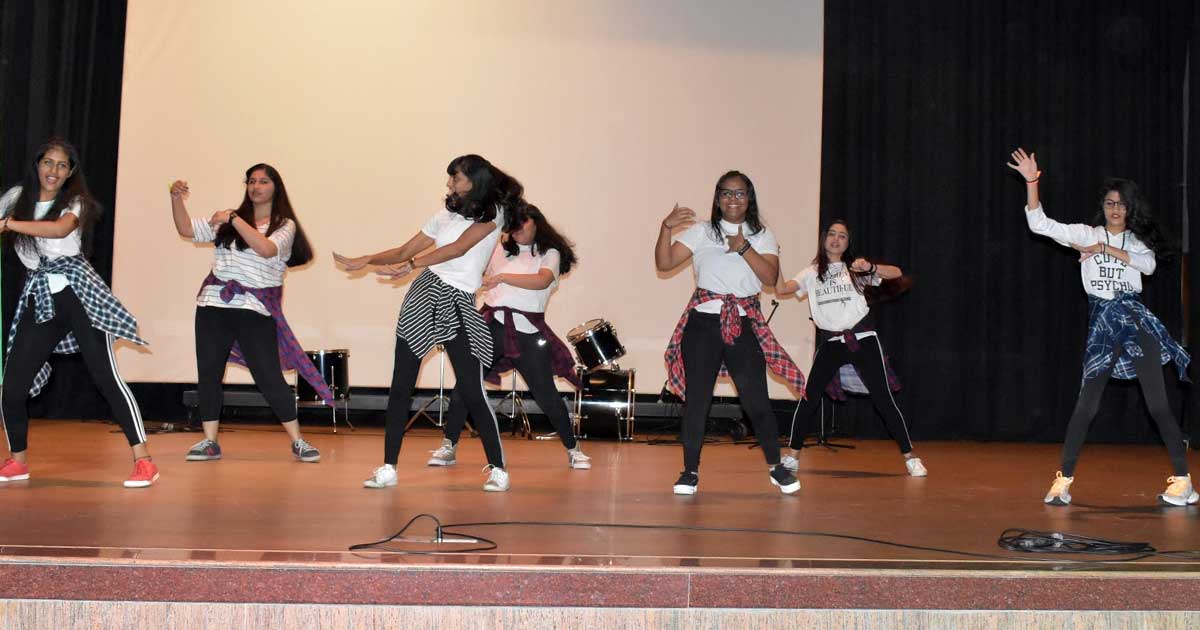 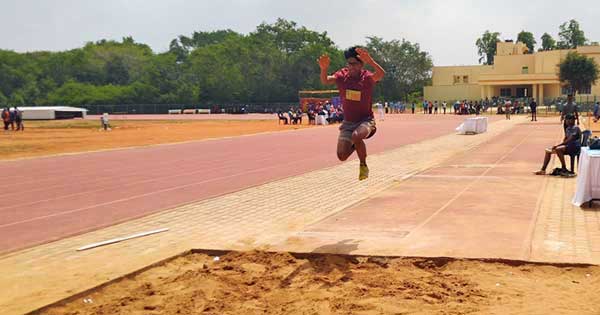 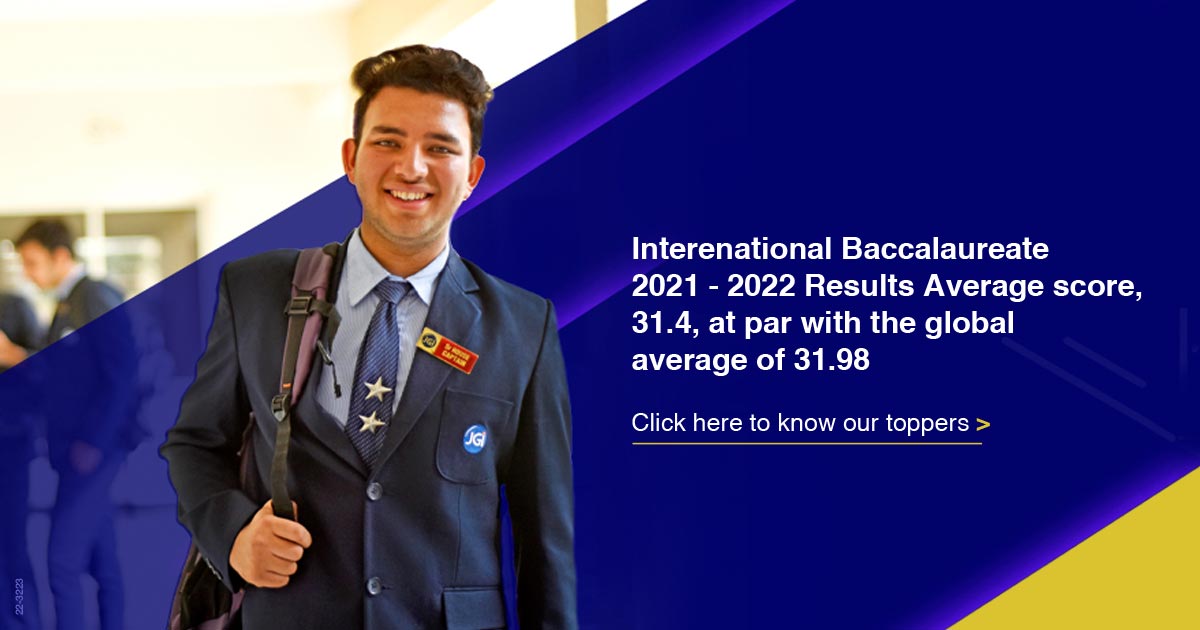 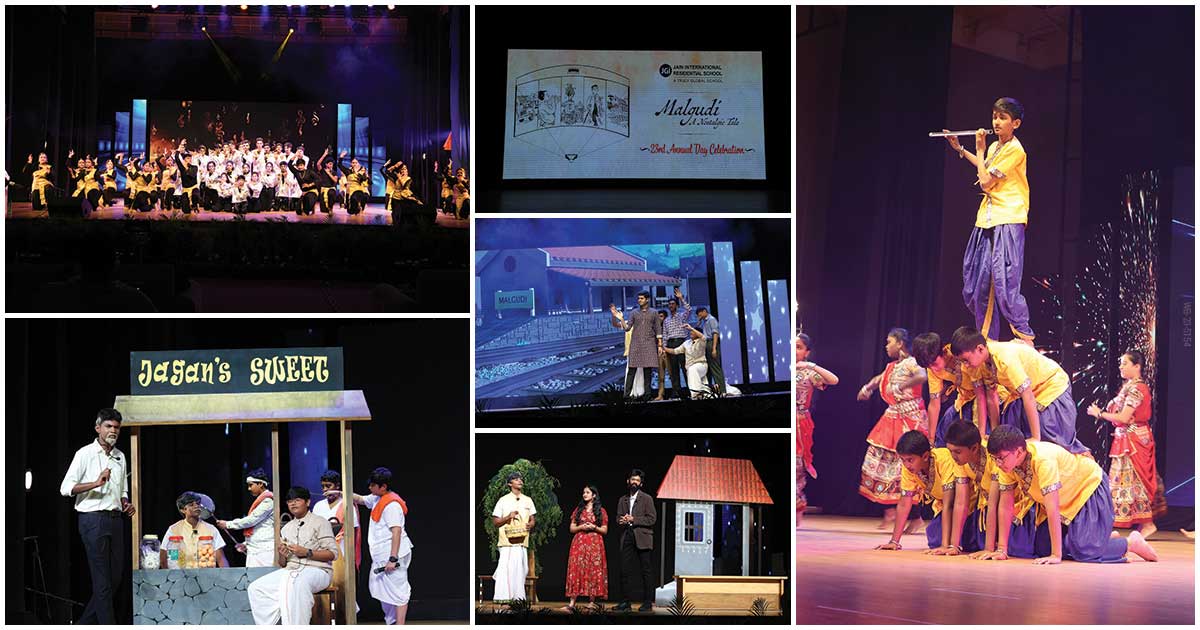